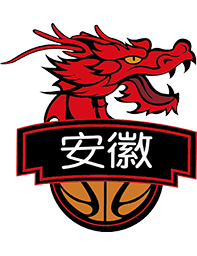 The owner of the team is Anhui Wenyi Investment Holding Group.