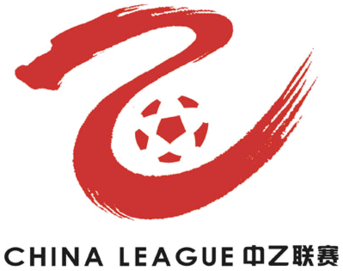 The league below China League Two is the Chinese Champions League.